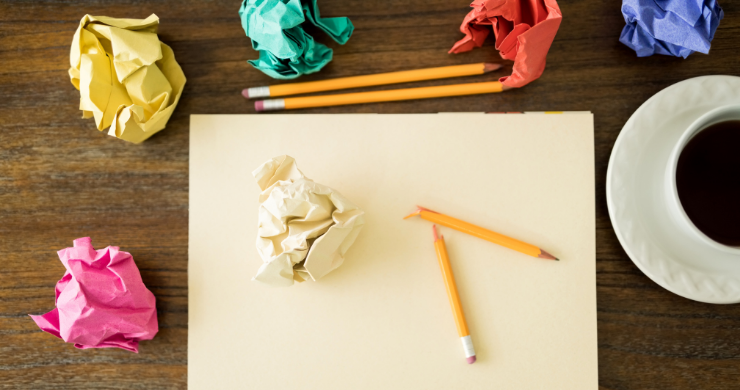 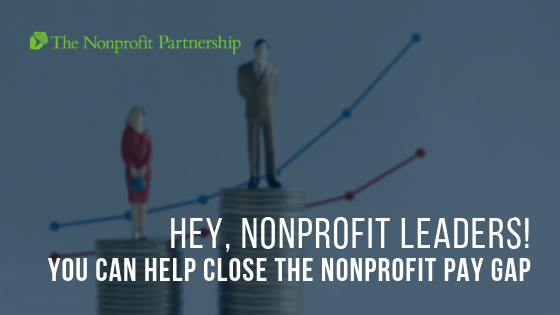 Last year, NPP conducted the 2018 NWPA Nonprofit Salary Survey. This survey has provided us with a wealth of anecdotal information that can help us think about how our organizations work and how we can make them better for our personnel, and, in turn, for the communities they serve. (After all, nonprofits are nothing without their people, and employee satisfaction is tied to greater productivity, higher talent retention, and good karma.)

If you’ve been following our coverage of the 2018 NWPA Nonprofit Salary Survey, you know that we’ve already addressed nonprofit staff and CEO pay. The verdict on both fronts? They’re underpaid. And if you’re one of the women that make up 75% of the nonprofit workforce, it’s likely that you’re being paid even less.

According to Guidestar’s 2018 Compensation report, female nonprofit CEOs’ median salaries were between 4.4% and 20.3% less than those of their male counterparts. While this statistic may not feel terribly relevant to the non-CEOs among us, it has significant implications. If we assume that CEOs are harder to find and more difficult and expensive to replace than other staff, it would stand to reason that they’re receiving the most competitive compensation packages in order to keep them around. So it’s hard to imagine a world in which this phenomenon isn’t also visible in the paychecks of non-executive staff as well, likely to an even greater extent.

So what can you do to help close the gap? Here are a handful of ideas to help you get started:

Let’s be clear: women do ask for raises, and at the same rates as men, they just don’t get them. It would be wonderful if this gigantic problem could be solved by simply negotiating. But it can’t be. Repeating this pernicious bit of received wisdom allows those in power to avoid examining their own conscious or unconscious biases. The first step is admitting there’s a problem. Once you’ve done that, you’re that much closer to solving it.

As nonprofit thought leader Vu Le says, “when you don’t disclose salary range on a job posting, a unicorn loses its wings.” Since, as we’ve established, women do ask but don’t get, cutting down on haggling leads to more equitable outcomes. (And you’ll also waste less of your time and your applicants’ time, too.)

Our man Vu makes another excellent point: asking for salary history has a nasty tendency to perpetuate inequity, not only for women, but for other historically underpaid populations as well. If an individual has been underpaid in the past, an employer setting their new salary based on their old salary only ensures that one person’s biases (the individual’s original hiring manager) will continue to haunt them ad infinitum. This well-documented phenomenon is the reason that salary history questions have been banned in several states and cities across the US.

Lisa Schohl of The Chronicle of Philanthropy explains the straightforward compensation audit process: “Compare the salaries for men and women in similar jobs at your organization to learn whether inequities exist. If you find a gap, develop a strategy to correct it.” You should already be paying your staff competitively, but an internal audit helps to ensure there’s an (equitable) internal logic to your organization’s pay structure. Small staff? You can also seek out salary data from Guidestar.

But these four action steps are just the beginning. Ready to do your part to help close the pay gap for good? Check out some of the resources below for even more ideas.