Learn with The Nonprofit Partnership

We exist to bring our members topics they want and need! 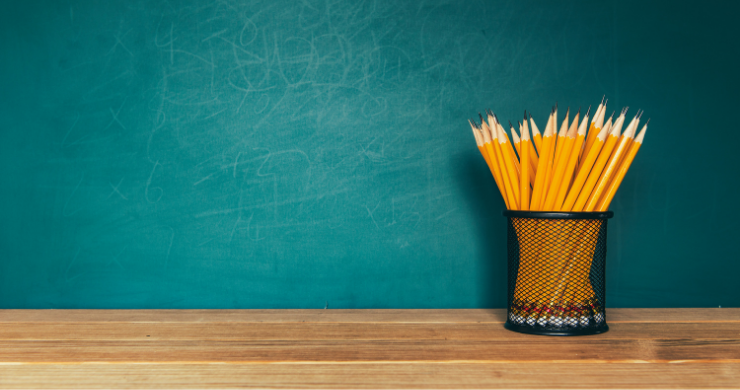 Tony Martignetti is the evangelist for Planned Giving. He’ll cover Planned Giving basics and share his (mostly) low-cost, low-lift promotion and marketing tips. He’ll review fundamentals, then reveal expanded marketing ideas to solicit valuable planned gifts to your potential donors. Tony is a lawyer, but he doesn’t talk like one. In simple language—weaving in his stand-up comedy—he’ll teach you:

- Planned Giving basics to get your program launched
- Who are the best prospects
- Easy marketing tips for digital, print, website and events
- How to avoid talking about death

Then he’ll leave plenty of time to answer your questions. This webinar is most appropriate if your nonprofit is at least 5 years old and you have donors who are 55+ in age. You’re also welcome if you’re planning for your org’s future.